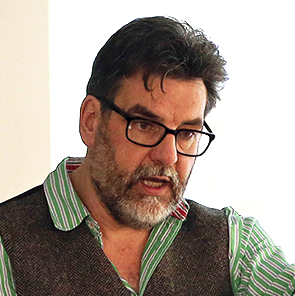 Blocknorth are delighted to announce the start of a new partnership relationship with QEM (www.qemsolutions.com), a leading edge engineering company operating in both traditional and emerging technology markets.

Blocknorth and QEM are working together to launch an exciting blockchain software programme into the European market.

A powerful yet easy to use platform, which delivers a simple and effective turnkey integration of existing databases onto the blockchain. This can be coupled alongside the development of outstanding UI & UX design to deliver incredible efficiency improvements for any business considering the use of blockchain.

Look out for the exciting launch of the platform, or come find out more – QEM will be presenting at our upcoming Blocknorth Block Party in Darlington, to be held in May (yeah, we know, dates to follow!)

Hey! How did this oblique reference get in here?

Our CCO, Lewis, has a capacity for great discoveries through his mix of opportunity and knowledge, equal to the original 3 princes.

To find out more about how we could help boost your tech business, drop lewis a mail at lewis@blocknorth.co

Hearing that Tony needed to get across town, Lewis offered a lift.

It was only when they got talking in the car did they realise the smart-as-paint fit between our companies, and hey-ho, from that car-conversation a cracking client partnership was formed.

As we said earlier: 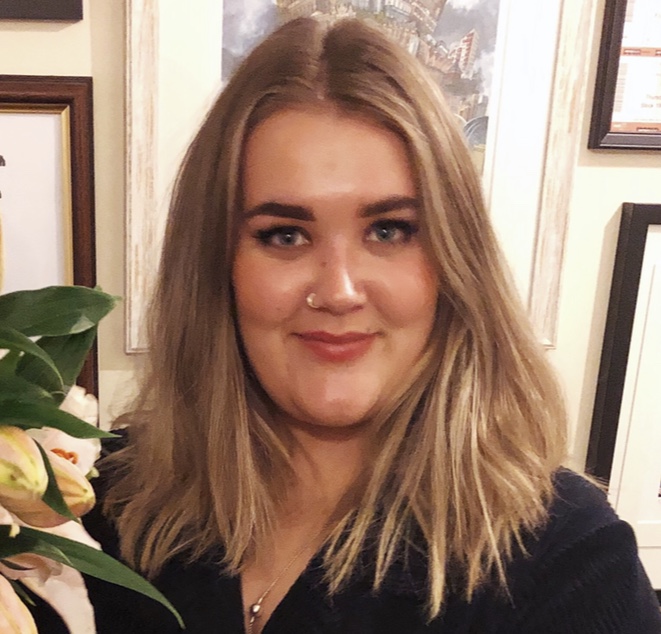